Gardner Lodge hosted their 2nd annual Angelo Miño Lodge Debate. This was the first one held since the passing our Brother Angelo. We feel that he was of course there in spirit and would have been proud of the constructive discourse that took place. The topic behind this year’s debate was arguing if two of the immovable jewels were stolen which would you most hope would remain, and why? Essentially arguing which jewel you believe is most important. It was clear to all going into this that all three support one another and it is beyond a hard task to give credible reasoning as to which would be better than the others however id did promote those involved to do some hearty research into their stance. This resulted in a discussion at large taking place in the lodge that was very enjoyable by all.

There has been rumor of the next years debate taking a bit of a new direction and instead of remaining between Gardner Lodge members, for Gardner Lodge to form a team that will “call out” and challenge another lodge on a topic to be announced at a later date. Who will that lodge be and will they be Ready?! Stay tuned!

April 19th, the last stated meeting of Gardner Lodge, Brother Dustin Spillman was raised to the Sublime Degree of a Master Mason.  […] 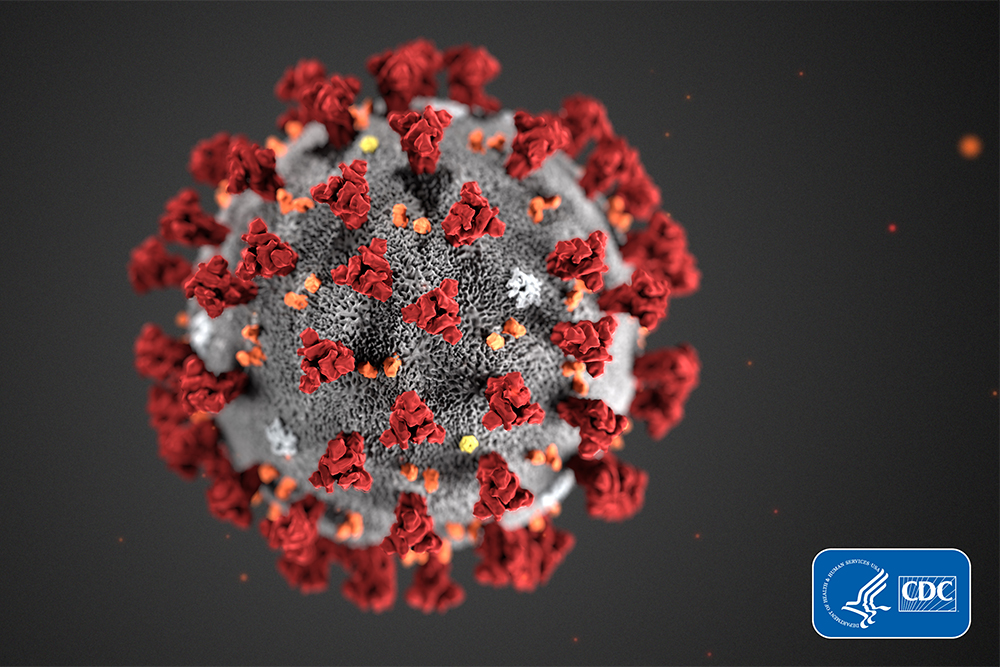 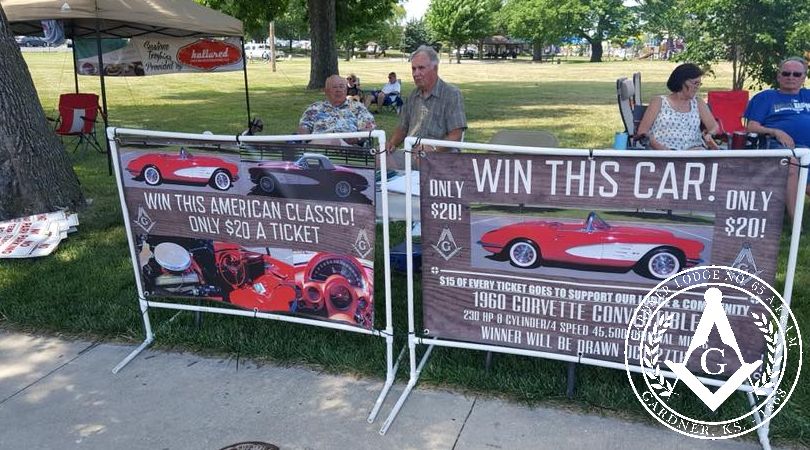 Well, the annual Festival on the Trails festivities in Gardner was extremely busy for Gardner Lodge this year.  We had our work cut […]

On the evening of February 6th, 6020 at the lodge’s Stated Meeting we had the pleasure of initiating a new Brother into […]