Today was a very proud day for me.  Early on in my history research of Gardner Lodge, I set out to find out the identity of the two photos hanging on the lodge room wall. After making the connection with Past Master McClintock I was on to the next which I quickly found to be none other than Brother LeRoy Hill.  Bro Hill was a member of our lodge and sadly was the first of the local area to be killed in action on a battlefield in France during WWI.  I found an amazing write up from the local American Legion Post which is actually the LeRoy Hill Post believe it or not and discovered the amazing historical bond between out two groups.  I got in contact and a joint event was put together with the legion and the Gardner Lodge in honor or Bro Hills 100th anniversary of his untimely death.  The Legion put on an amazing ceremony and the Lodge actually recreated the Masonic Funeral for Brother Hill.  It was said at the funeral there was a 200 car precession in 1918 if you can imagine that.  I would have loved to have seen the original Masonic burial rites given but I do believe we put on a quality and honorable recreation in Bro Hills honor. 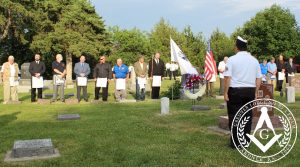 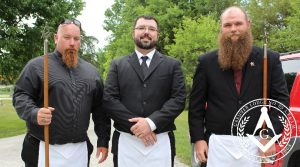 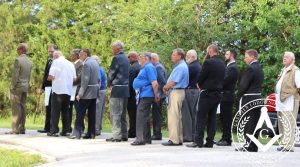 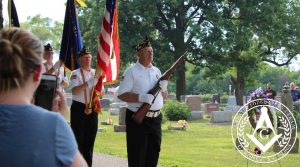 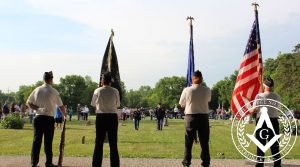 In celebration of Valentines Day Gardner Lodge held our first ever Ladies at the Table Lodge event to honor the women.  This […] 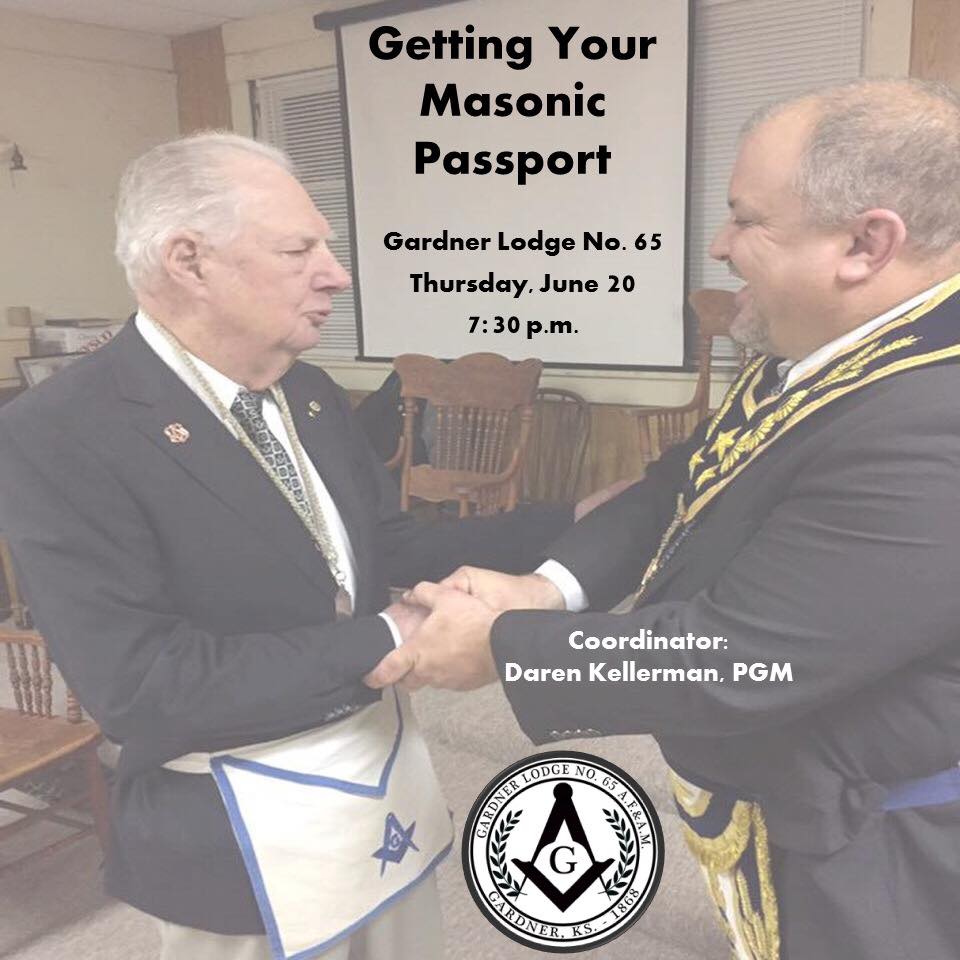 Gardner Lodge had a huge treat tonight as Past Grand Master M:.W:. Daren Kellerman came to visit our lodge meeting and gifted us […] 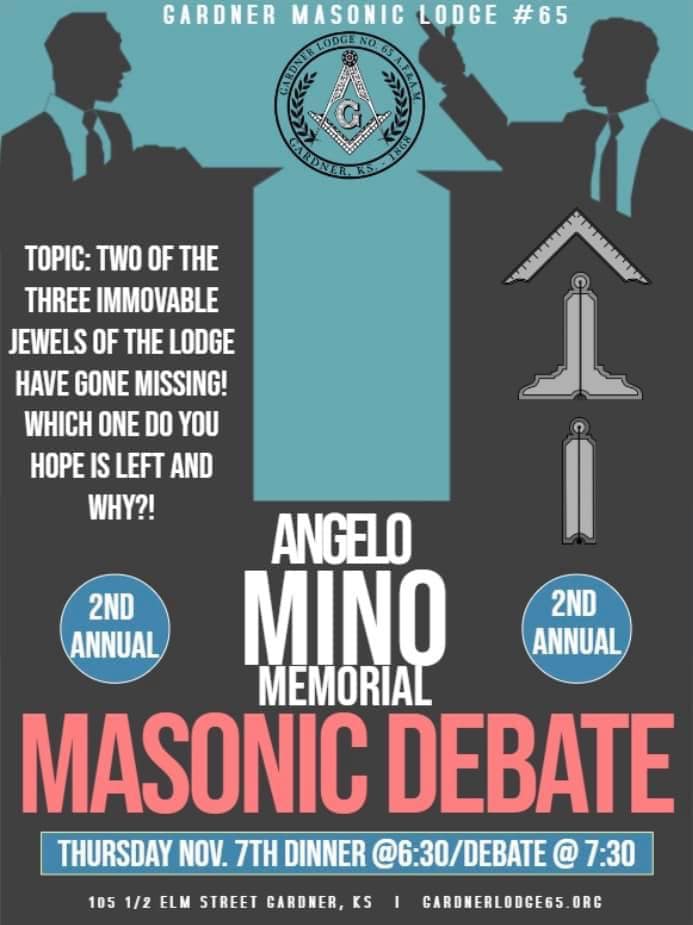 Gardner Lodge hosted their 2nd annual Angelo Miño Lodge Debate. This was the first one held since the passing our Brother Angelo. […]

Sunday the 25th of June was announced the be the official recognition of St John’s Day for Kansas Freemasons. The actual day […]